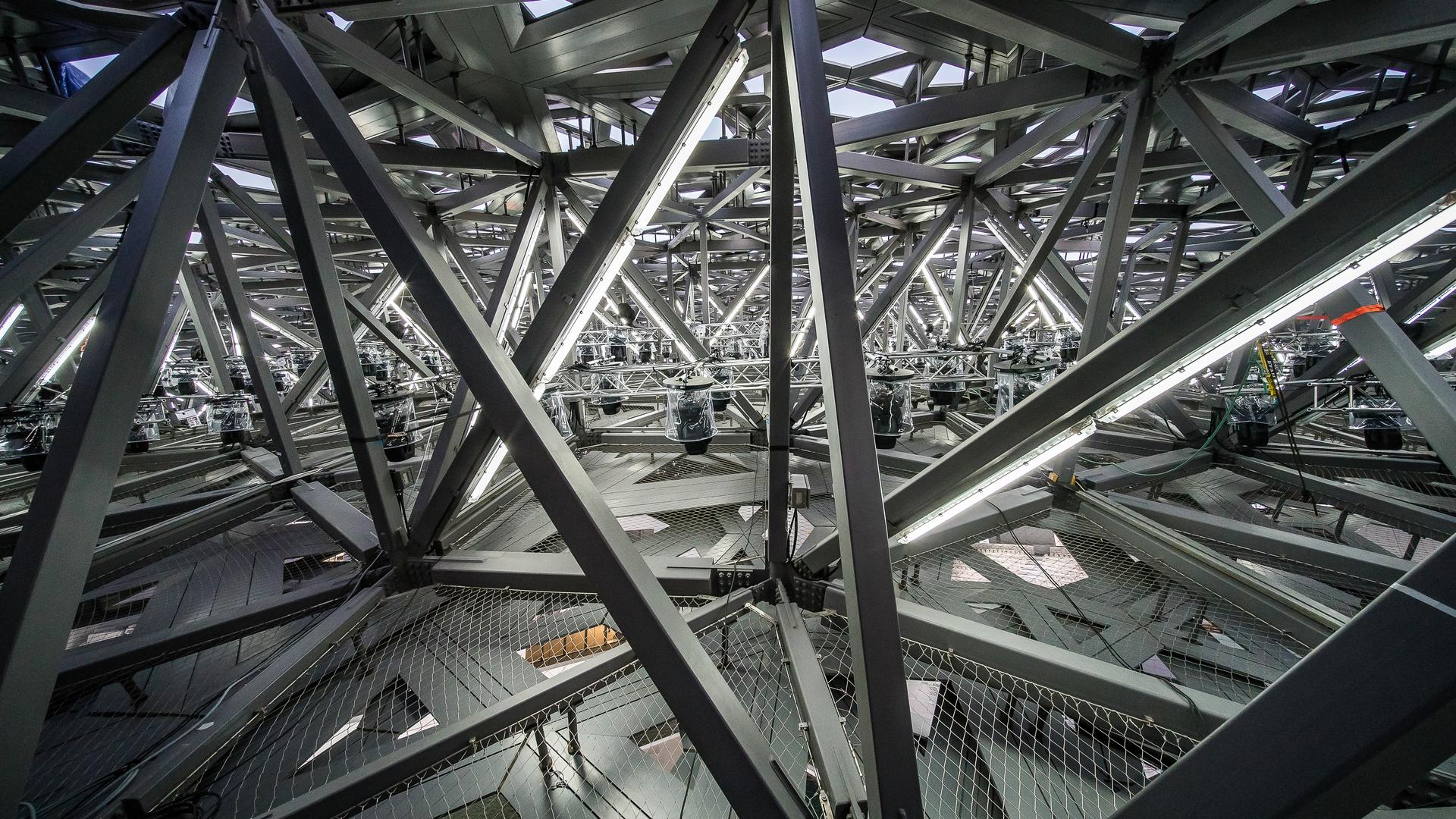 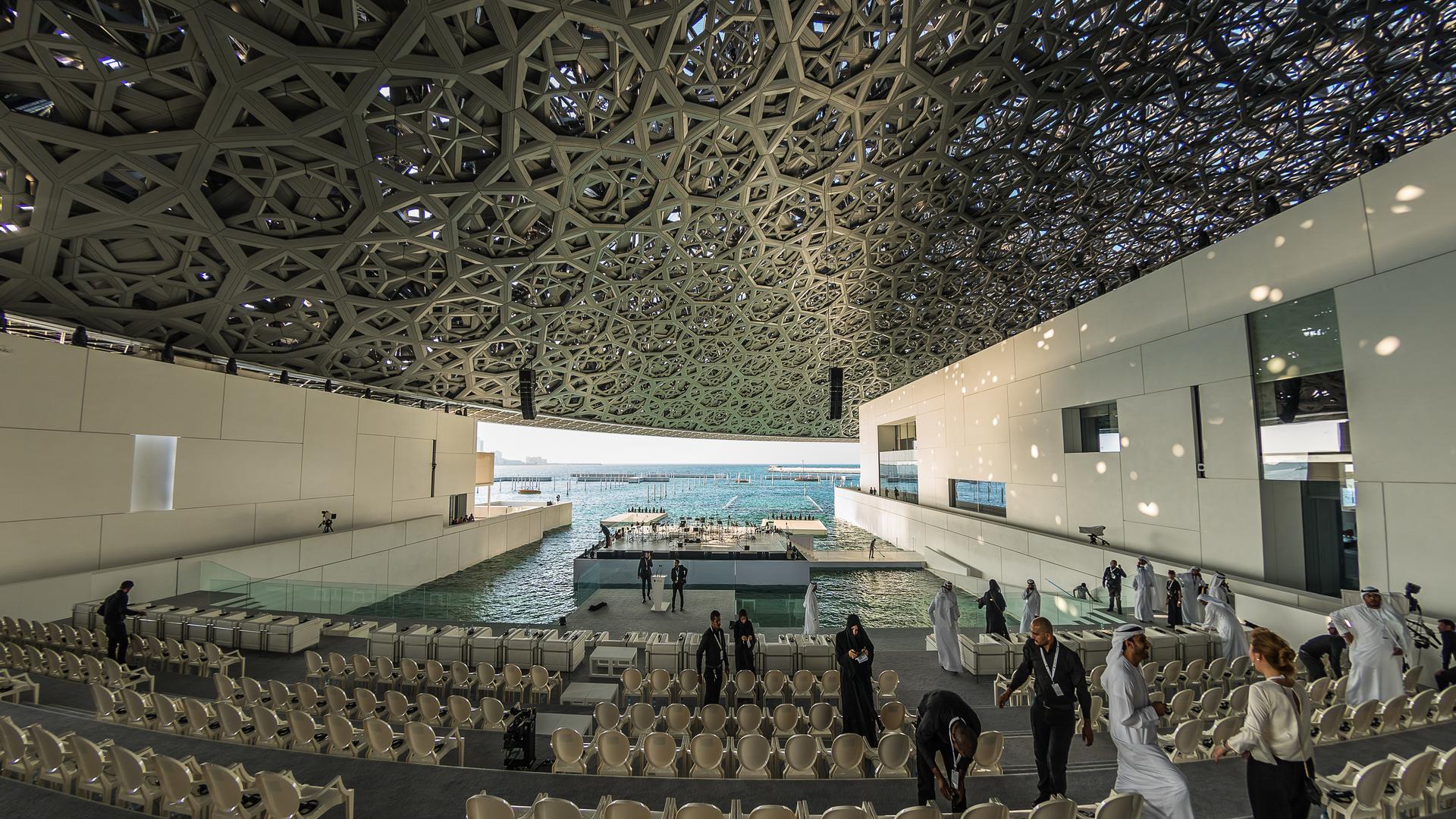 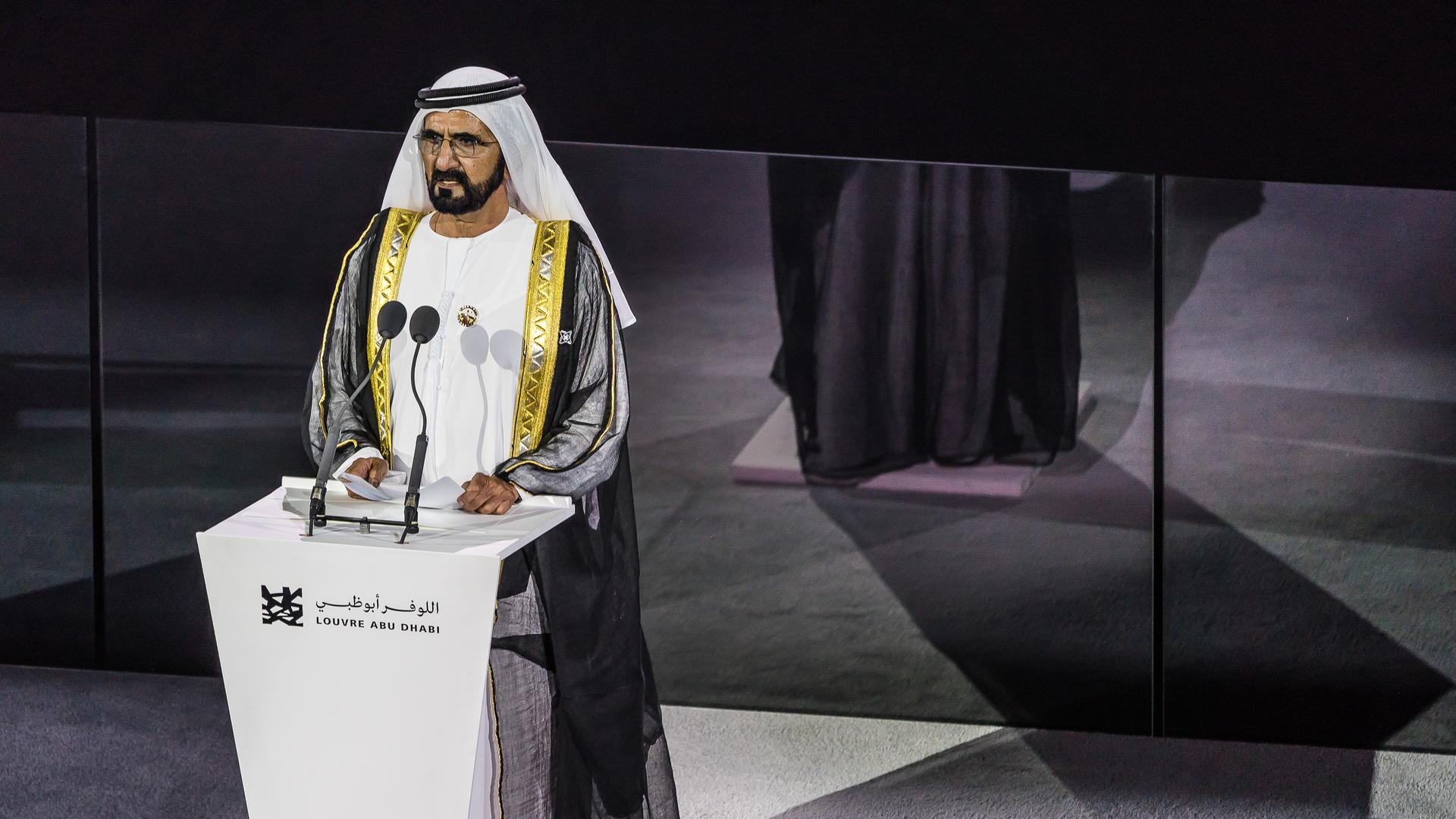 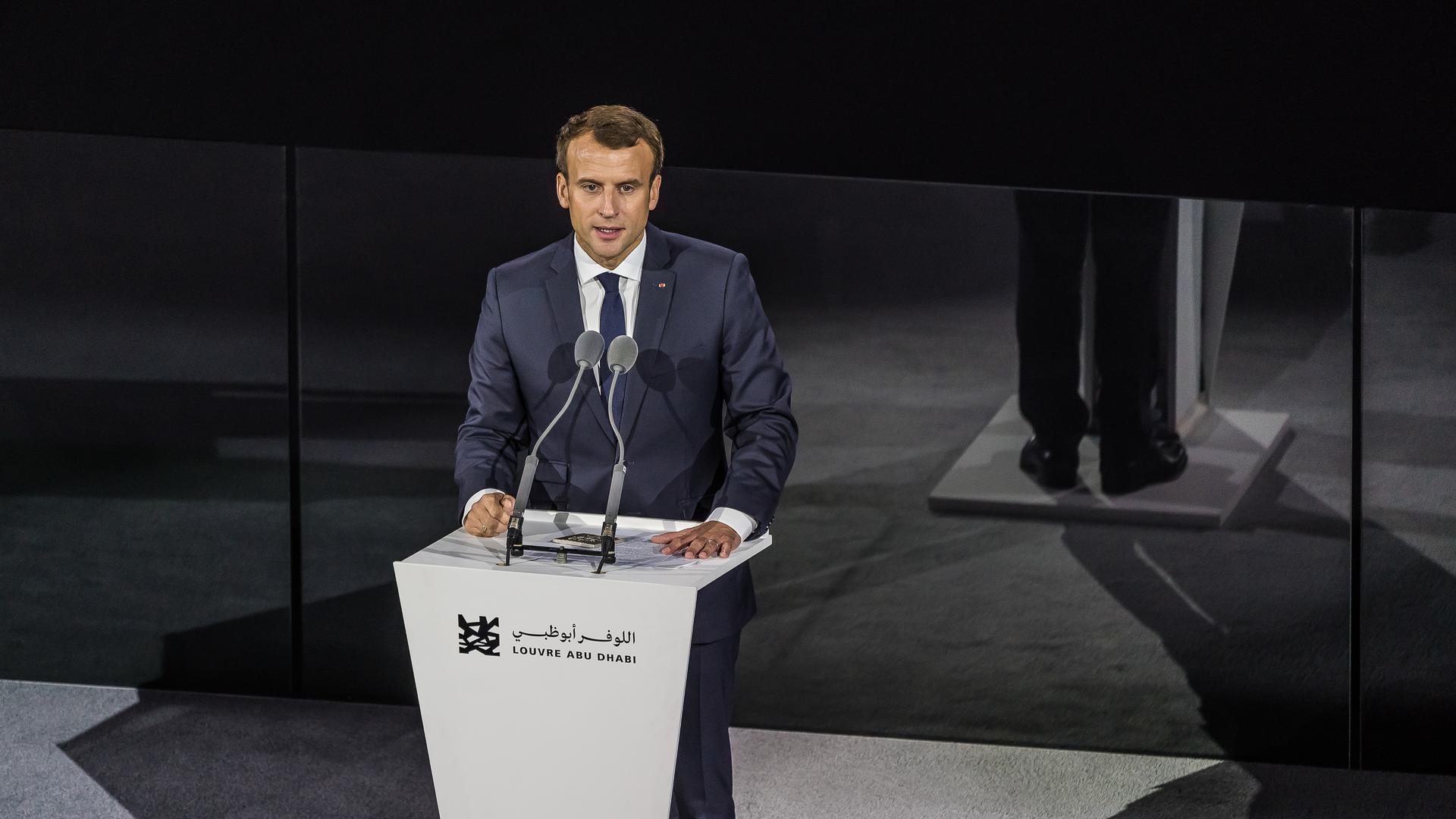 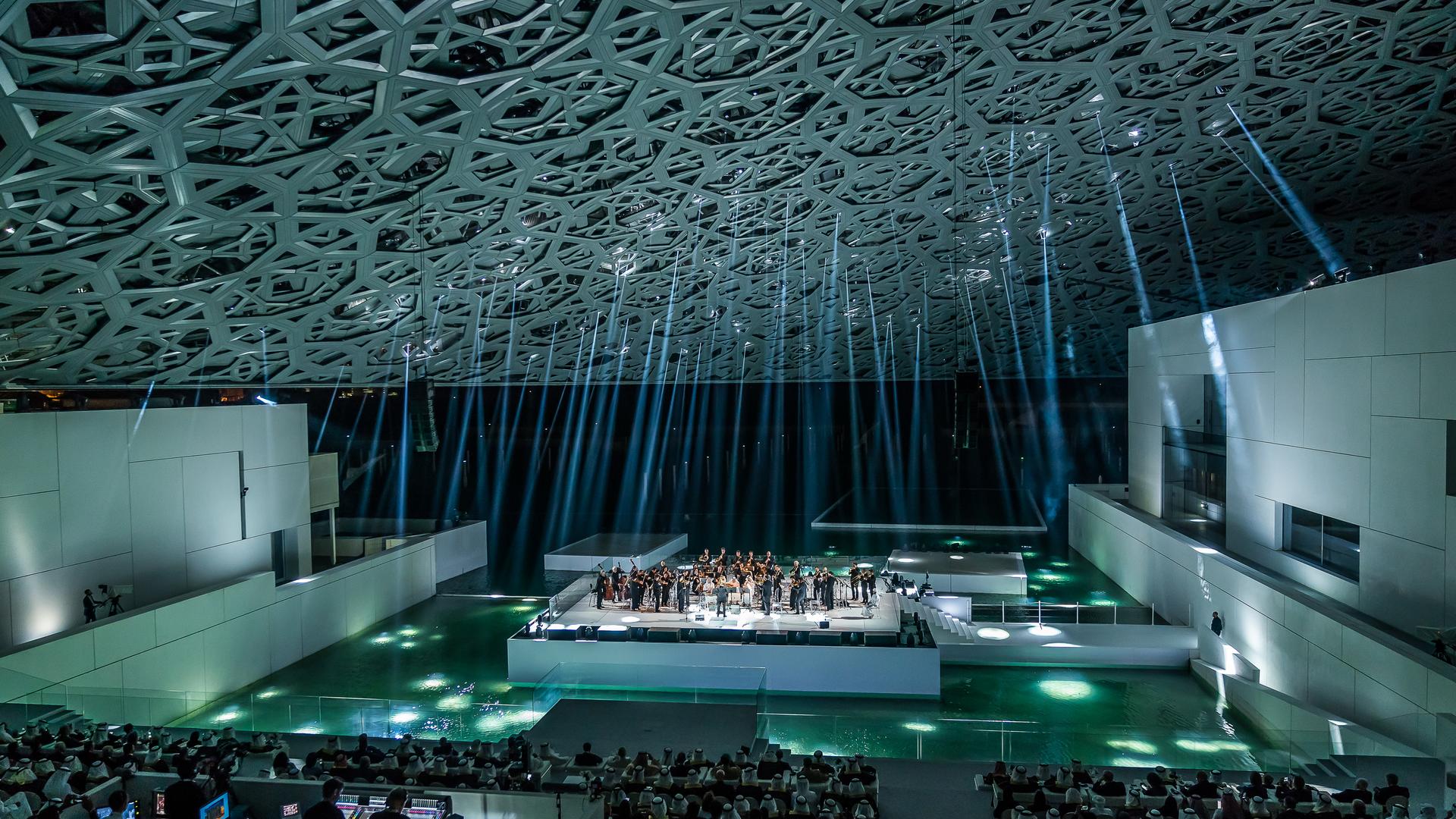 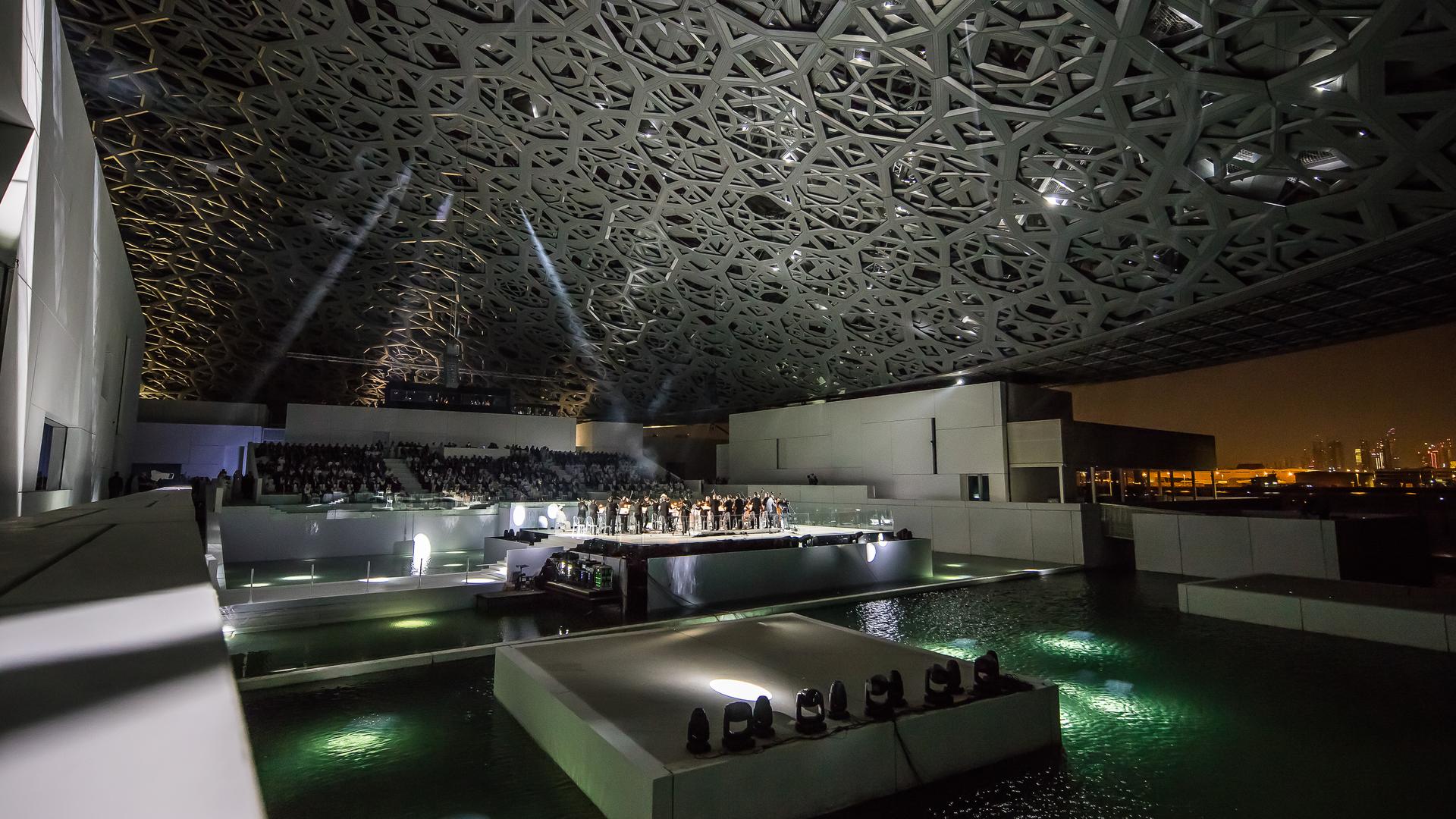 Jean Nouvel, the architect behind the Louvre Museum in the United Arab Emirates, named the spectacle "Rain of Light". N&M was engaged to implement the complex lighting for the event. As with his building elements, light too had a special role to play.

The heads of state of France and the United Arab Emirates hosted a festive programme spanning several days to mark the inauguration of the Louvre Museum in Abu Dhabi at the beginning of November 2017. The "Rain of Light" concept, the production put together for the celebrations, was created by Jean Nouvel. The French architect had also designed the museum itself on "Saadiyat Island". Light also played a key role in the 55 cubist building elements.

The Neumann&Müller Veranstaltungstechnik office in Dubai was engaged by the Jack Morton Worldwide agency to realise the lighting effects. Well over 500 lights were used, 300 for the "Rain of Light" alone. The various moving lights were precisely balanced out by the N&M team led by project manager Christian Eberlein and installed between the cladding of the dome roof. The result was an effect that made the light from the spotlights seem like sunbeams penetrating the roof. In line with the museum's design and lighting concept, we only used pure white light to ensure a homogeneous atmosphere in terms of the colours used. Kris Collier, a light designer at N&M in Dubai, presented the show to the agency ahead of the event with the aid of a planning and visualisation tool ("wysiwyg"). This enabled the client to gain a detailed impression of the lighting effect for the opening.

Besides providing the lighting, N&M was also responsible for the rigging in specific parts of the museum, thus providing the infrastructure for other technical systems used in the show. The lighting equipment was protected by special covers so that it could work without a hitch despite the salt spray coming in from the nearby sea. The fans for the covers also provided additional cooling for the lights. In view of the size of the project and the number of companies working together, the IT network for the week-long celebrations in November had to be large enough to ensure smooth communication between all involved - this too was realised by N&M in Dubai in collaboration with the company's branch offices in Munich and Dresden.