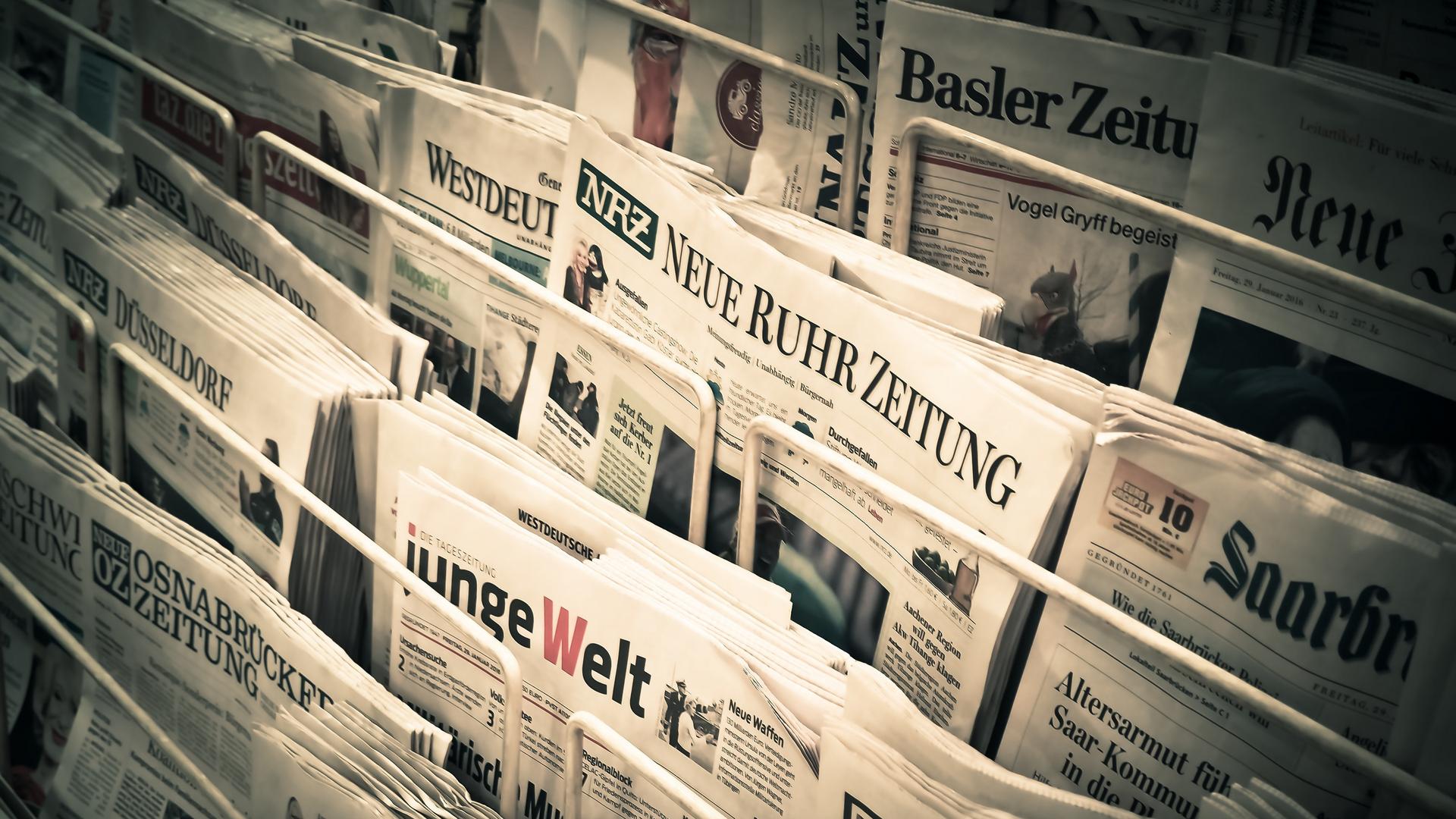 At this year's International Motor Show (IAA) in Frankfurt, the 'Festhalle' of the trade fair grounds housed the three brands of the Mercedes Car Group – Mercedes Benz, Maybach and smart. While the exhibits of Maybach and smart were shown on the ground floor, the Mercedes booth covered two further levels of the building (concept by: Kauffmann Theilig & Partner, Ostfildern).

Upon entering, trade fair visitors were brought to the top level of the booth via an escalator forty metres in length. Here an inclined vehicle stand displayed the entire range of Mercedes-Benz models. From a raised entrance platform 15 metres high visitors descended a flight of steps down to the platform beneath the hall's dome. At the far end of this platform, underneath the 'MERO' (a permanent truss construction), there was a large opening down to the ground floor – this was the space reserved for the new S-class, presented to the public for the first time at the IAA.

Above the platform, six large hanging objects covered in red fabric were filled with sound and LED equipment, their disposition generating a dynamic from the entrance platform towards the S-class presentation. In other words, the hanging objects and the sound design were coordinated to guide visitors towards the new S-class vehicles.

For the top level, sound-designer Georg Stummer had conceived, based on the concept of the Frankfurt-based agency for brand communication Atelier Markgraph, a 16x32 matrix with delays at all nodes, EQ and dynamics on all inputs, as well as EQ and low and high cut filter on all outputs. For this he cascaded two Yamaha DME64N. Both devices were kept running at 97% of their maximum capacity. The matrix mixers with delays were employed to assign different localization patterns for different input sources to the speakers (2x d&b Q7; 9x d&b Q10; 13x d&b E3; 2x d&b Q-Sub; 2x d&b B2).

The cylindrical space occupied by the S-class exhibits, 25 metres in diameter and 16 metres high up to the rigging of the 'MERO', was bordered by a downward-spiraling walkway that led from the platform to the ground floor. An LED pylon resembling the hanging objects above was installed at the back of the room. This sizeable media display, readily visible from all levels, provided the backdrop for a slightly raised stage with a revolving platform, on which the vehicles were presented.

For the surround sound reinforcement of this cylindrical space Georg Stummer had selected a 12x16 matrix with delays at all nodes, EQ and dynamics on all inputs, as well as EQ and low and high cut filter on all outputs. To this end he used a DME64N to control five Z130 ribbon line arrays on the surrounding pillars and four Z190 ribbon line arrays to the left and right of the LED pylon. One d&b B2 and four d&b Qsubs provided sub-bass reinforcement.

The equipment for the sound and light installations was supplied by the Stuttgart branch of Neumann&Müller event systems. During the entire trade fair, branch manager Stephan Hartmann and his team also gave on-site technical support, while their colleagues from N&M's Duesseldorf branch took charge of the Maybach and smart presentations.