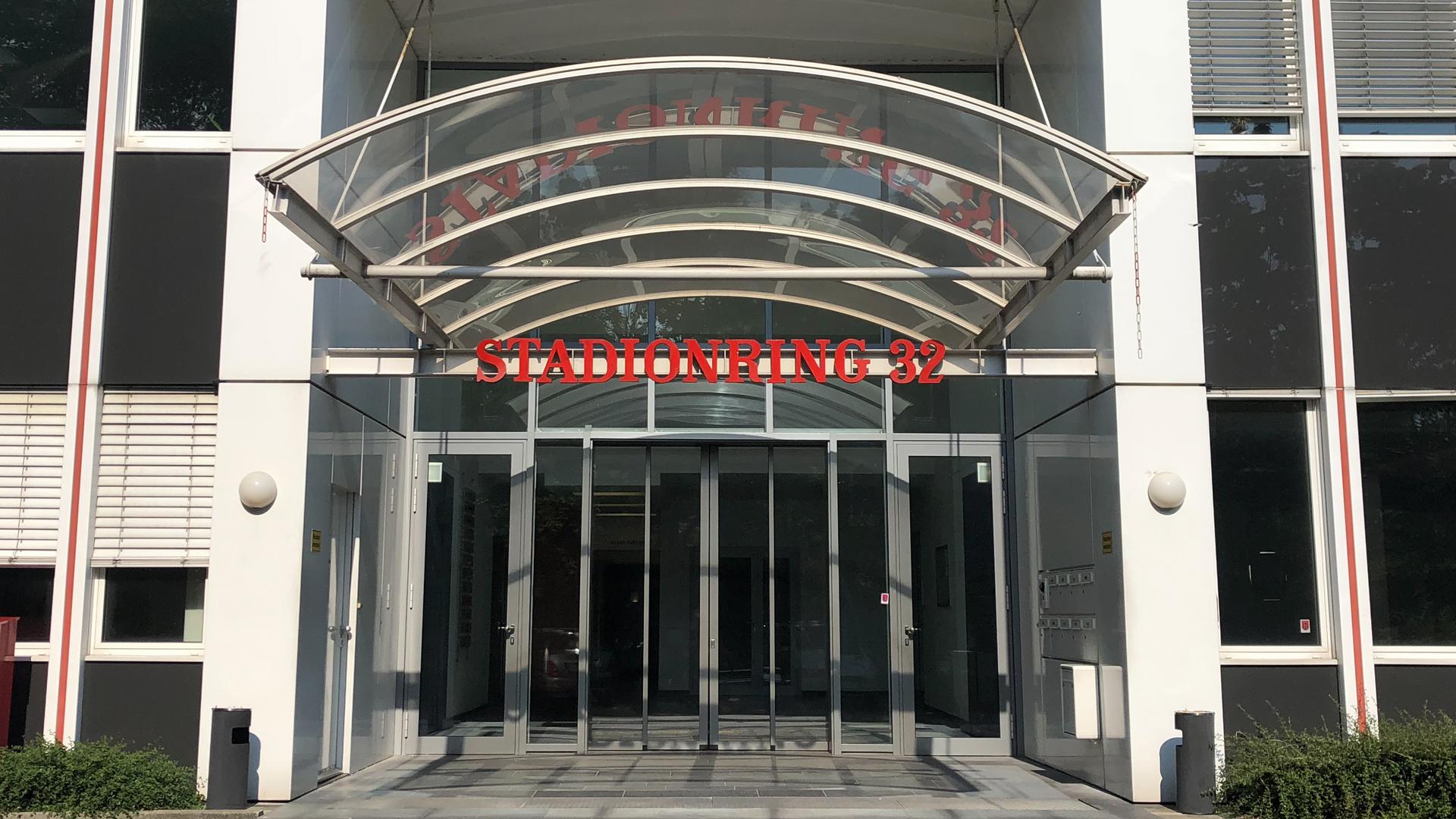 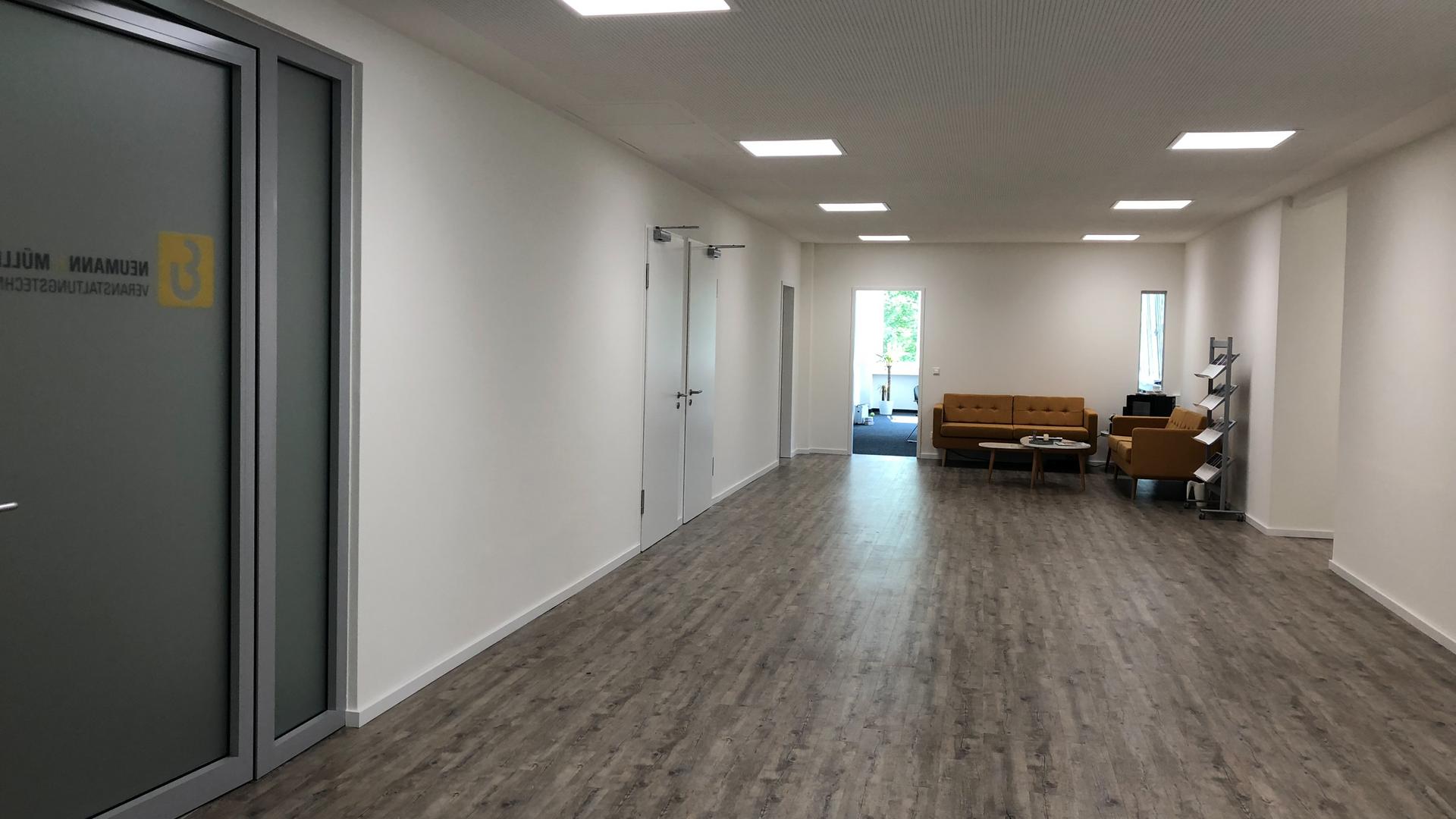 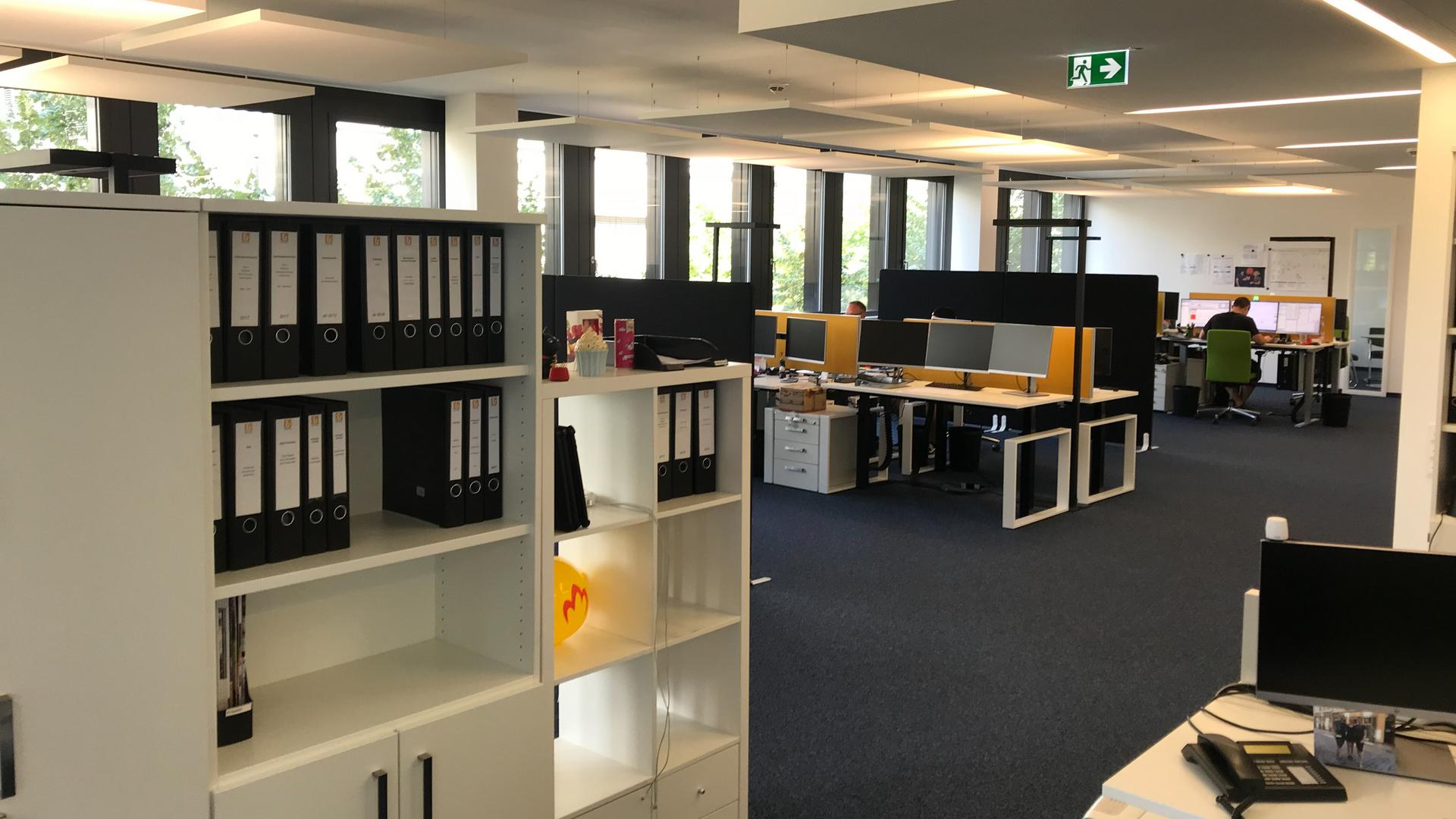 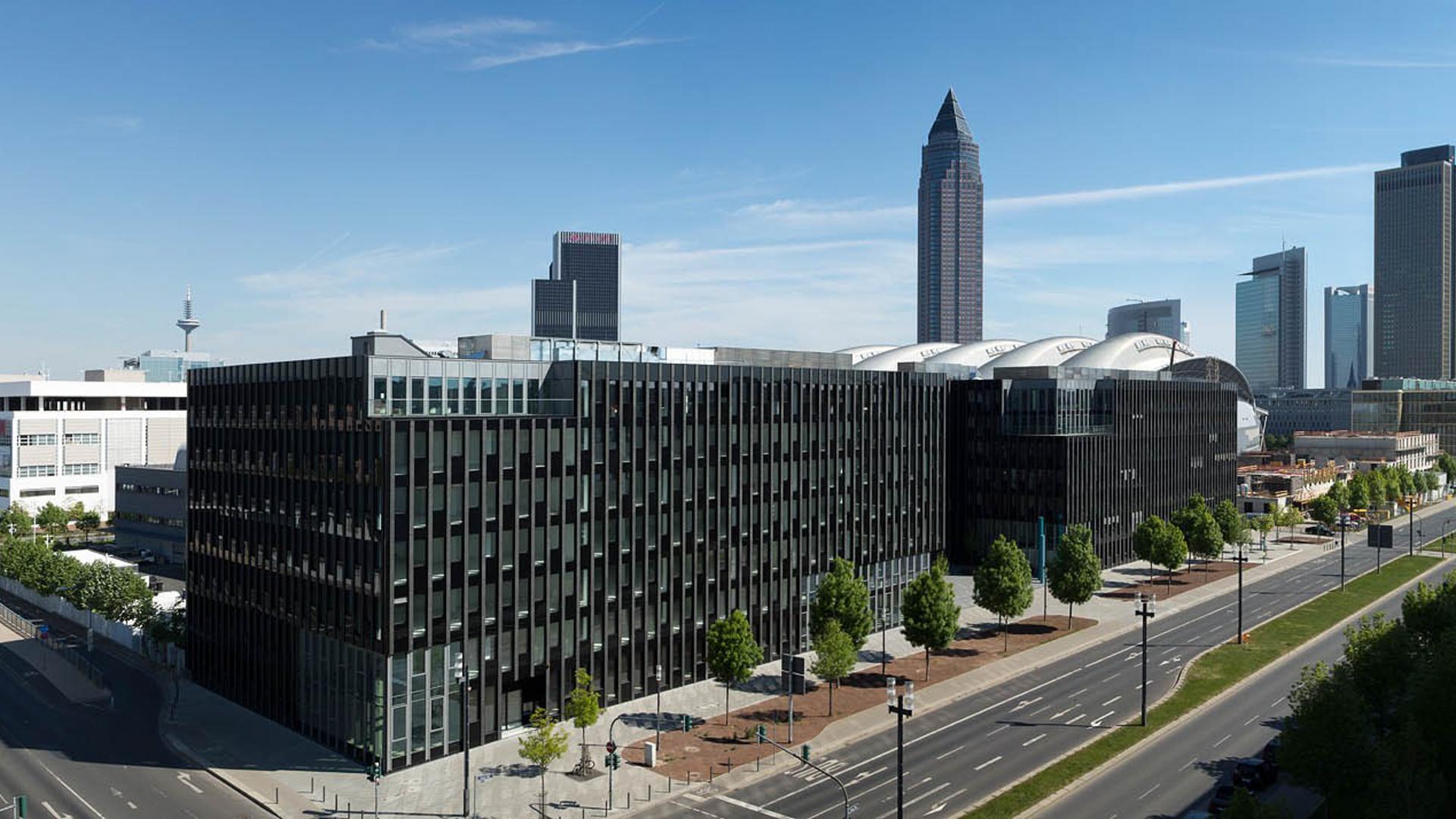 As capacities at the two locations had been exhausted, the project teams moved to new offices.

The Neumann&Müller Veranstaltungstechnik branch offices in Ratingen near Düsseldorf and for the Frankfurt trade fair centre have moved to new premises. The employees in the project offices now have more prestigious offices and conference rooms, where they can receive clients in an attractive atmosphere during the planning phase, for example.

The service partnership for the new Hall 12 at the Frankfurt trade fair centre has enabled the N&M branch office to create new jobs. The 14 members of the trade fair team and five employees from the HR department, who previously worked at the location in Kronberg, moved into the Meandris complex at the South Gate in the new Europa district. "Europa-Allee 52, 60327 Frankfurt" is now the new address of the branch office serving the trade fair centre.

The premises at the trade fair centre itself will be retained. These include the warehouse, for example. While N&M technicians use this base for their daily business to respond promptly to requirements before and during fairs, it is now easier for visitors without trade fair accreditation to visit our employees in the Meandris.

Forty employees from our site in Düsseldorf have now moved to Stadionring 32, 40878 Ratingen. Urgently needed added storage capacity has been created from their former offices. Close proximity of the two teams has been maintained as the offices in Stadionring and the warehouse at "Kaiserswerther Strasse 49" - as before the branch office's main address - are situated more or less opposite one another.

Our N&M branch in Leipzig is also expanding. An extra floor of offices has been rented at the location and the storage space itself has been extended to meet the growing demand for space. The move is scheduled for next month.